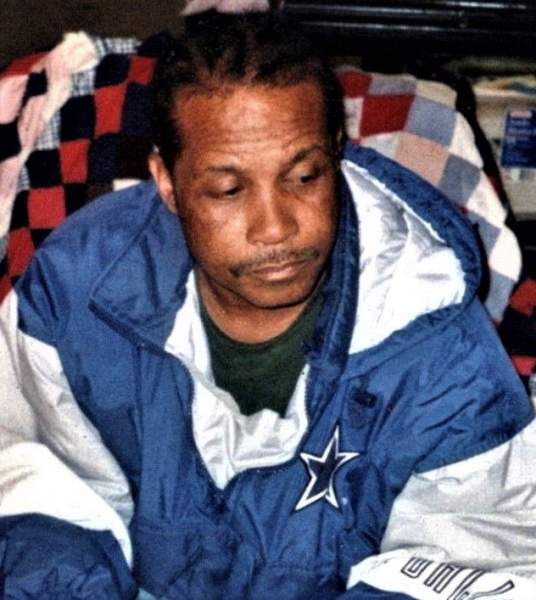 Willie James Blair, 72, of Ladonia passed away on Friday afternoon February 25, 2022 at his residence.  Willie was born in Ladonia, Tx. on April 10, 1949, the son of Willie Lee Blair and Alberta Lane Blair. He was married to Mary Cousin Blair who preceded him in death.

A funeral service for Willie James Blair will be held in the Jones-Walker Funeral Chapel located at 1209 Live Oak Street in Commerce, Tx. on Saturday March 5, 2022 at 11:00 a.m. Visitation will be one hour prior to the service. Reverend Billy Johnson will officiate. Interment will follow in the Hickory Grove Cemetery in Ladonia, Tx. with Mannie Mitchell, Fred Woods, Stacy Woods, Larry King, Gerald Adams, Tommy Ross and Bryan Doyle serving as pallbearers.

To order memorial trees or send flowers to the family in memory of Willie James Blair, please visit our flower store.