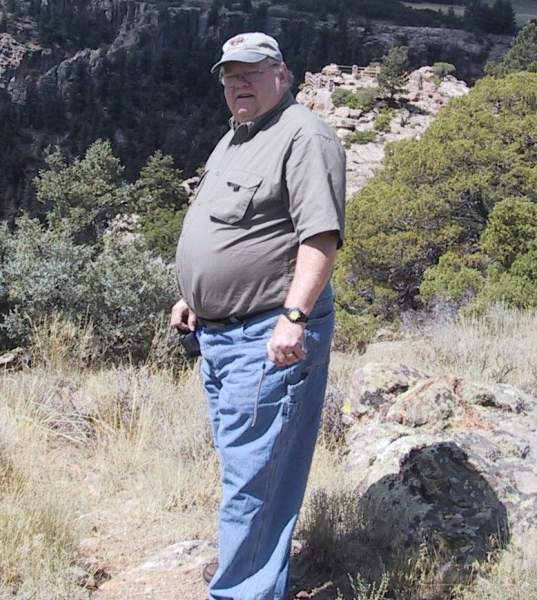 William Carl Roberts Jr., 83, of Point, Tx. passed from this life on January 9, 2022 at Legend Health and Rehabilitation Center of Greenville, Texas. He was born in Lexington, Nebraska on November 11, 1938, the son of William Carl Roberts Sr. and Lois Ann Smith Roberts. He moved to Texas in 1955 and married Lynda B. Oglesby in 1960. William attended Baylor Law School and worked as a self employed attorney. He was a member of the State Bar of Texas and the Dallas Bar Association, as well as various Mediator and Collaborative Law groups. He enjoyed practicing Collaborative Law, boating, and bird hunting. "Bill" also loved his family and enjoyed spending time with them and he was one of those guys that never met a stranger and made friends with everyone he met.

Per his wishes, no services are planned at this time.

To order memorial trees or send flowers to the family in memory of William Carl Roberts Jr., please visit our flower store.