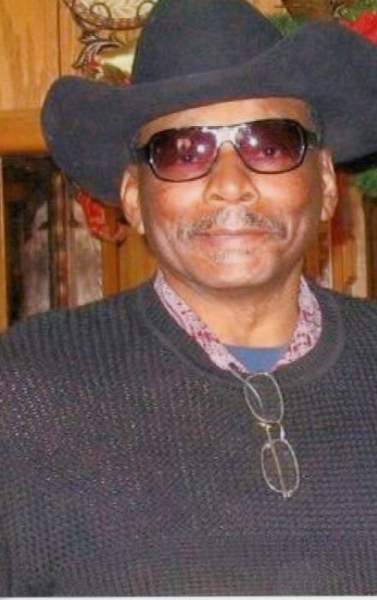 Wesley was born on March 13, 1944 in Queen City, Texas to the parentage of Tommie Lee and Mozell Robertson Monroe. He accepted Christ at an early age. He received his education at Dunbar High School in Texarkana, Texas. After graduation he attended Prairie View College. After leaving Praire View, Wesley enlisted in the United States Army. After his honorable discharge, he was employed by the Cotton Belt Railroad for many years. He married Emma Champion. After retiring, Wesley's past time was recycling and working on his 61 Chevy truck, which was his pride and joy. While driving that old truck he felt like he was driving a new one. He had mechanical knowledge and enjoyed working on old vehicles.

He was preceded in death by his parents, three sisters, a brother, maternal and paternal grandparents, and a daughter.

To order memorial trees or send flowers to the family in memory of Wesley Davis Monroe, please visit our flower store.