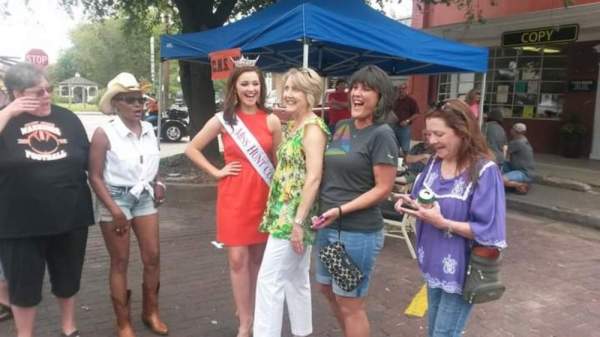 Dick was born on August 3, 1953 in Harlingen, TX to James Baron and Gladys Maxine Clark Baron.

Those left to cherish his memories are his two daughters: Shelly Oats and husband Chad of Campbell, TX and Lori Smith of Commerce; grandchildren: Cameron Oats, Cason Oats and Carrigan Oats all of Campbell, Taylor Smith and Morgan Smith both of Commerce.  He is also survived by a sister Sandra Elmore of Commerce and countless friends.

Dick was preceded in death by his parents, wife Linda Baron and a brother James David Baron.

Graveside services with military honors will be held on Saturday, April 30, 2022 at 11:00 A.M. at Sonora Cemetery in Fairle, TX with Bro. Shane Oats officiating.

To order memorial trees or send flowers to the family in memory of Wayne "Dick" Baron, please visit our flower store.