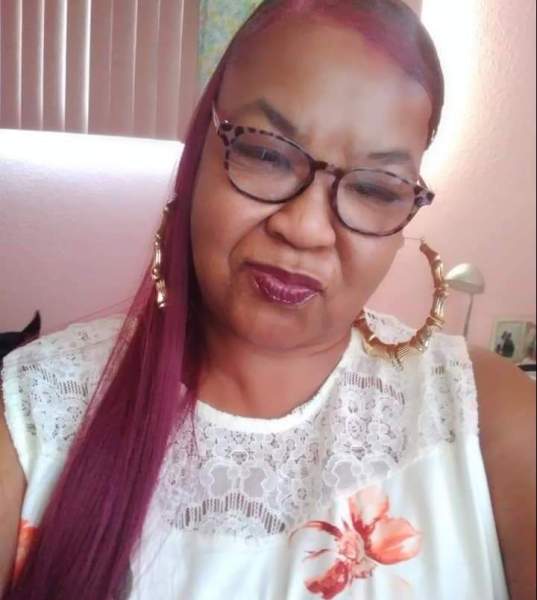 She graduated from Huntington Park Senior High in 1986.

The family has entrusted Destiny Funeral Home and Crematorium for the Memorial Service on April 8, 2022, at 11:00 am at 5443 Long Beach Blvd, Long Beach, CA 90805 with the arrangements, and Jones-Walker & Son will host the graveside service at Rosemound Cemetery on April 16, 2022, at 11:00 a.m.  A reception will follow at the Norris Community Center located at 1007 Ross St, Commerce, TX 75428. Rev. Larry G. Dixon will officiate the ceremony.

To order memorial trees or send flowers to the family in memory of Vera Lorene Clark Henry, please visit our flower store.