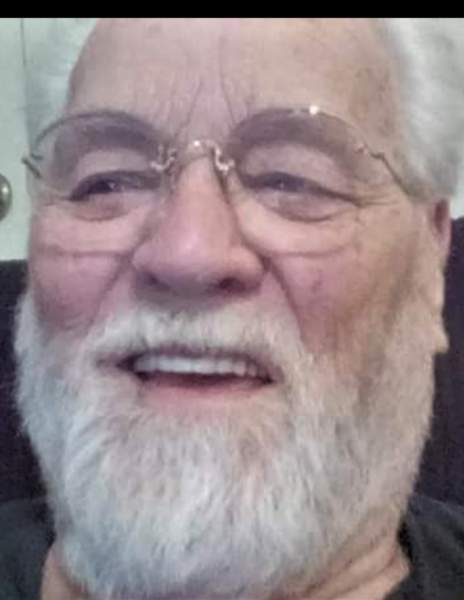 Tommy served his county in the United states Navy until being discharged in 1967.  He retired from Carrollton ISD after many years.

Tommy was preceded in death by both parents.

To order memorial trees or send flowers to the family in memory of Tommy Wayne Ramsey, please visit our flower store.