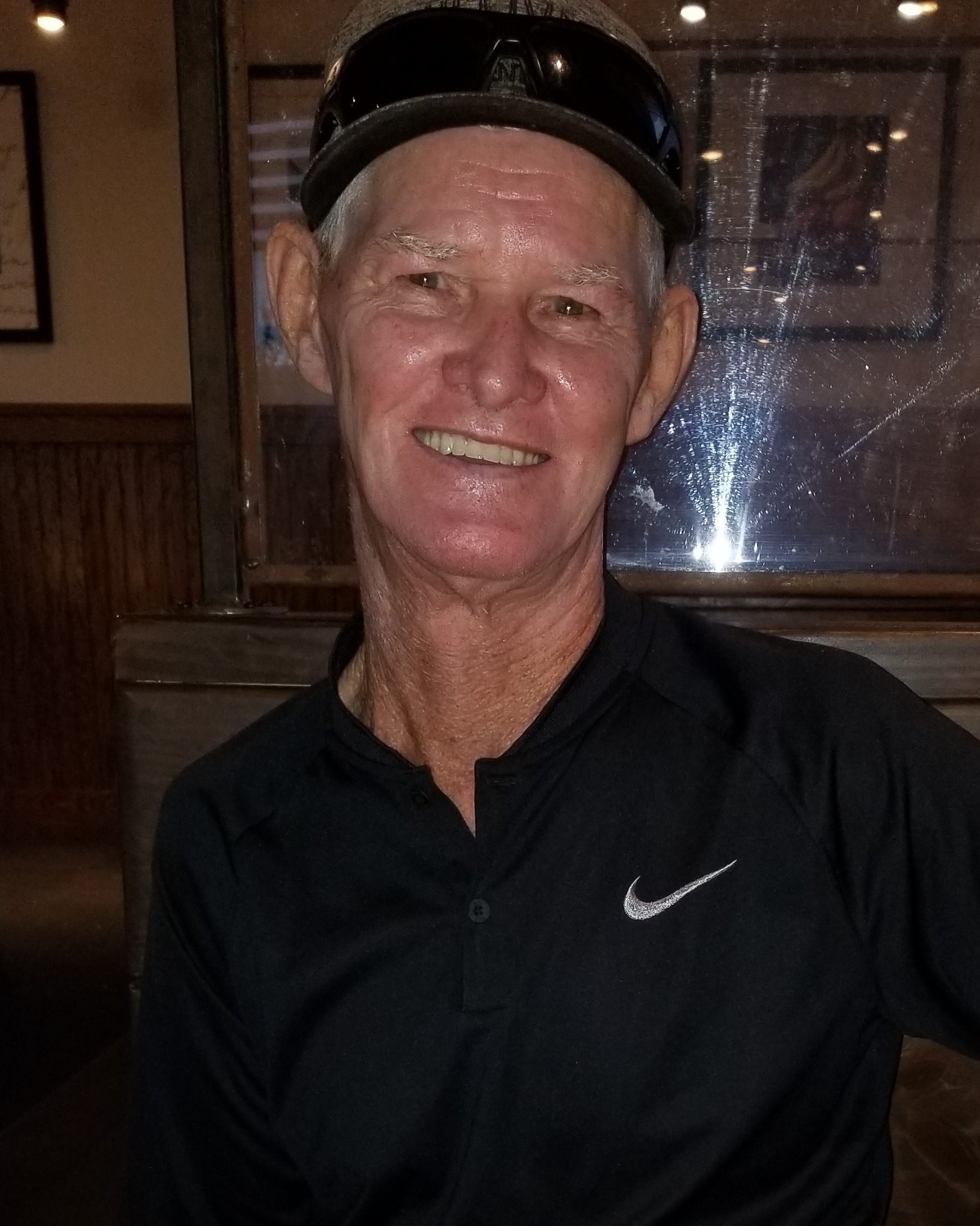 Ronnie, was the oldest son of Arthur Everett Wooten and Emma Jon Cox. He was born in Dallas, Texas on October 22, 1950. His sister Lois Nichols of Commerce, was overjoyed to have a baby brother. To her surprise, twins were born. Brother Donnie & Sherri Wooten also of Commerce, Brothers Jim Wooten of Irving and David Wooten of Bonham. Three of Ronnie's siblings preceded him in death. Arthur "Red" Wooten, Billie Jean Harris and Michael Harris.

Ronnie married Lila White in 1971. They had 5 children. 2 daughters, Clara Marie and Bambi Lynn preceded him in death. Their surviving children, son Ronald Wooten Jr. and daughter Christie Wooten of Commerce and daughter Dawn and Cory Walker of Fort Worth.

Ronnie married Rhonda Freeman in 1988. They blended their family and shared life with his bonus children. Michael Hood and Krystal and Sergio Cardenas of Anna.

Then in 1992 Ronnie married the love of his life, Fran Pierce. They had 2 children. Sadly Ronnie lost another Daughter, Samantha Wooten. His youngest son Ronnie and Cheyenne Wooten are from Commerce as well. Ronnie and Fran celebrated their 30 year anniversary last month, December 5th. Ronnie has 7 nieces and 13 nephews. 16 grandchildren and 9 great grandchildren.   A large family with numerous cousins and extended family.

Ronnie enjoyed the great outdoors. He was an avid fisherman, spending many hours at Cooper Lake and many others. He had a passion for bowling and was part of many leagues over the years. He was a volunteer fireman (#213). He was also the owner of R & M Roofing & Remodeling as well as Ronnie's Handyman Services.  Ronnie worked as an equipment operator for the City of Commerce, later retiring. Ronnie or "Woot" as his family and close friends called him, was truly loved by so many. He took the time to invest in people and made many life long friends. He was a wonderful father to his kids and many kids that just became his. A loving husband and a great friend. His personality shined as bright and as big as his smile. His jokes will keep us laughing and remembering him for many years to come. Ronnie went home to be with our Lord and Savior January 16th. Ronnie was 72 years old.

To order memorial trees or send flowers to the family in memory of Ronald Lee "Ronnie" Wooten Sr., please visit our flower store.