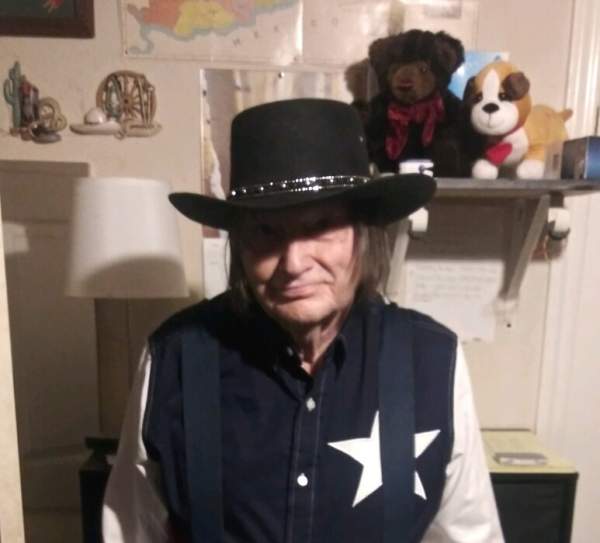 Ronald Glasgow, 83, of Ratten passed away peacefully at Oak Manor Nursing Home in Commerce on Wednesday evening, May 12, 2021.  Ronald was born on January 28, 1938 in Frederick, Oklahoma to Delmar Glasgow and Edna Glasgow.

Ronald was known and loved by many.  He was a self employed mechanic "jack of all trades."  He will be truly missed by his family and friends.

He was preceded in death by his parents and two brothers Carl Glasgow and Gerald Glasgow.

The family will hold a memorial at a later date.

To order memorial trees or send flowers to the family in memory of Ronald Glasgow, please visit our flower store.