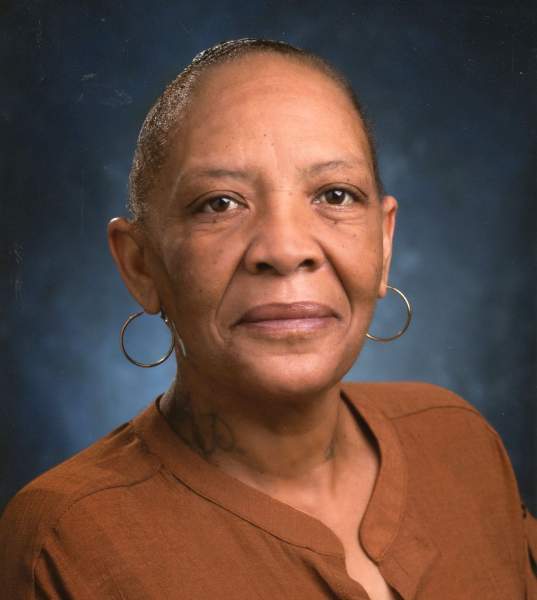 Roberta Deshun King, 57, of Euless entered into eternal rest on Friday, February 18, 2022 at her residence. She was born on November 29, 1964 in Wolfe City, Texas, the daughter of Ruth Norine King and William Johnson. "Shun" attended Bonham High School and worked for Texas Health Harris Methodist in Hurst Euless-Bedford for over 10 years.

Those who remain to cherish her memory include her children: Anton King (Angie),Deleon King (Misty), Michael King (Linda); 5 grandchildren, 2 great grandchildren, a sister, Tammy King and a nephew Sterline King. A host of uncles, aunts, cousins and friends including Mary Geter also are left with their special memories to cherish as well.

Those who preceded her in death include her parents, Norine King and William Johnson, grandparents, Gentle and Nannie King, life partner Hodges Geter and a nephew, Terel "TK" King.

A funeral service will be held for Ms. King on Saturday, February 26, 2022 at 1:00 p.m. at First Baptist Church in Ladonia, Texas with Reverend J.W. Scott officiating. Interment will follow the service at Pleasant Grove Cemetery with Mannie Mitchell, Frederick Woods, Sterline King, William White, Larry King, and Stacey Woods serving as pallbearers. Honorary pallbearers with be Jeffery Geter and the Class of 1983.

To order memorial trees or send flowers to the family in memory of Roberta Deshun King, please visit our flower store.