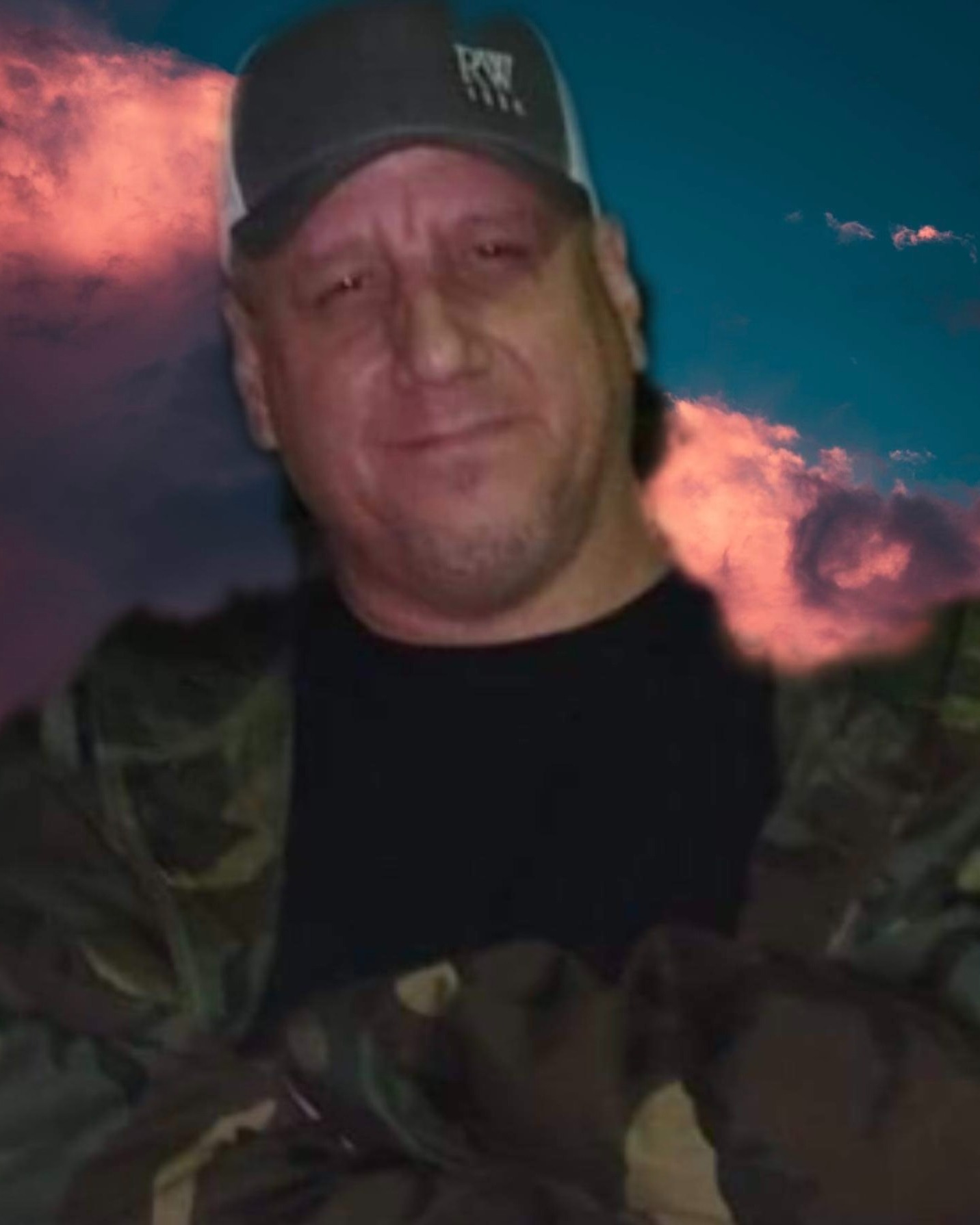 Robert Alan Parker, 51, of Commerce passed away at his residence on Friday November 4, 2022. Robert was born on December 22, 1970, in Sulphur Springs, Tx., the son of Marvin Leroy Parker and Connie Gail Maynard Parker. He was self employed as a carpenter by trade and loved working with wood. Robert was also gifted as an artist and had many drawings and sketches that his family will continue to treasure. Robert was an avid movie buff liking anything from gangsters and crime shows to the old westerns like Lonesome Dove or anything with Clint Eastwood. He also loved him some Stevie Ray Vaughn music as well as other artist from that genre. If you knew Robert as a friend, you had a friend for life. He was also one of those types of people that never met a stranger. Those who remain behind to cherish his memories include his mother, Connie Gail Parker, his two sons: Caleb Alan Parker and Robert Anthony Parker, step children: Kyle and Kaylee Wilson, and a host of other friends and family. He was preceded in death by his father, Marvin Leroy Parker, a brother, Clint Wayne Parker, and a stepfather, Ronnie Joe Burns, and his grandparents: Joe Bill and Florida Maynard and Harrison and Susan Parker.

A Memorial Service will be held for Robert on Friday, November 11, 2022 at 2:00 p.m. in the Jones-Walker Funeral Chapel in Commerce.  Visitation will be one hour prior to the service at 1:00 p.m.

To order memorial trees or send flowers to the family in memory of Robert Alan Parker, please visit our flower store.