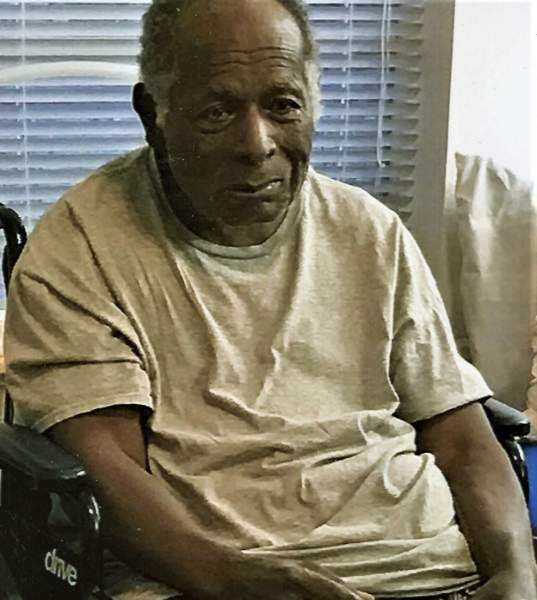 RJ was born in the Spring Hill Community of Bowie County on June 14, 1934 to Henry Luckey and Ioan Byrd Luckey. RJ never married or had children but he loved his nieces and nephews greatly.

He is survived by his sister Shirley Faye Culpepper and husband Curtis of Royse City; two brothers: James Luckey of Commerce and John E. Luckey and wife Minnie of Commerce. He is also survived by nieces, nephews and other family and friends.

Funeral services will be held on Saturday, December 11, 2021, at 1:00 P.M. at Mt. Moriah Baptist Church with Bro. Bernice Heath officiating. Burial will follow at Rosemound Cemetery.

To order memorial trees or send flowers to the family in memory of Robert James Luckey, please visit our flower store.