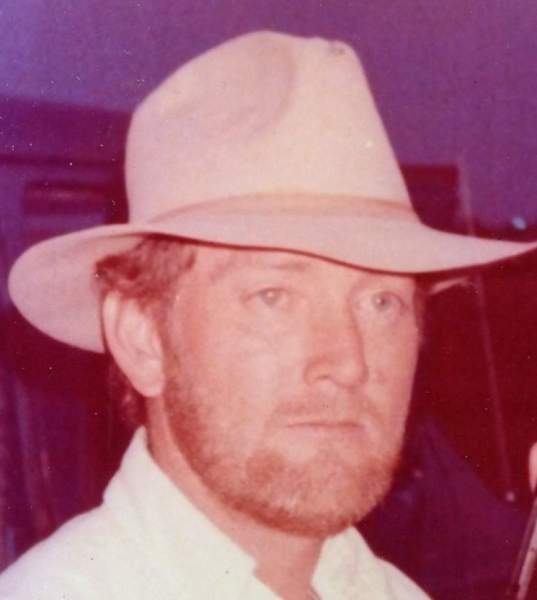 Rick as he was known to all, passed away on Thursday December 9, 2021, in Commerce Texas after a brief illness. He was born on September 29, 1954, to Richard Lynn Plunkett and Betty Gene (Hamilton) Plunkett in Tulia TX. As a young man he worked doing various cowboy jobs, something he loved until a horse accident forced him to change career paths. For a time, he pursued an acting career and did community theater. Eventually he followed a career as a barber. This fit him well as it allowed him to meet many people as he was gifted with the gift of gab as they say. He loved to joke, talk, and spend time outside when he was able.

Rick was the proud parent of a son Kevin Plunkett. Just a short time ago he was introduced to a daughter Tammy Plunkett (Smith) Steward.

He is survived by a brother, Robby Plunkett of Cumby, daughter, Tammy Plunkett (Smith) Steward and husband Bryan Steward of Cumby. His three grandchildren, Christian Plunkett of Sulphur Springs, Dalton Steward and Laci Steward of Cumby, nieces, Carrie Shields of Sulphur Springs, Ami Taylor and husband Michael of Arlington, Melissa Spinks and husband Blake of Commerce and several great nephews and nieces.
He was preceded in death by his parents Richard Plunkett and Betty Plunkett, his son Kevin Plunkett and sister-in-law Mary Plunkett.

The family would like to thank Dr. Thomas Selvaggi, the staff at Hope Hospice, Jones Walker and Son Funeral Home and Oak Manor Nursing Home for their care and compassion during this difficult time.

God gives us what we need when we need it.

To order memorial trees or send flowers to the family in memory of Rickie Don Plunkett, please visit our flower store.