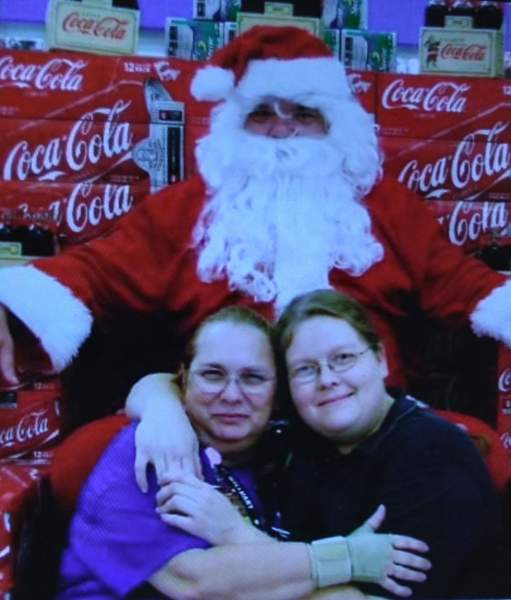 Paul Michael Chesson, 67, of Ladonia, passed away in the early hours of Tuesday, October 5, 2021 at Hunt Regional Medical Center of Greenville. Paul was born in Warsaw, Indiana on January 15, 1954, the son of Joseph Refus Chesson and Martha Alice Pennington Chesson. He served in the United States Marine Corp. and worked as a pipefitter/plumber after being discharged. He married Charlene Ragains on June 7, 1999 and she survives him. Paul loved Bar-B-Queing, fishing, gardening, making wine, anything "Star Trek" related and being Santa at the local Walmart and other places as well. He loved his entire family, and was considered a loving father, grandpa, uncle, brother and friend that was loved by many.

A funeral service will be held for Paul on Thursday October 14, 2021 at 11:00 a.m. in the Jones-Walker Funeral Chapel in Commerce with Bro. Terry Bryan officiating. Visitation will be one hour before the service at 10:00 a.m. A private interment will follow the service at Dodd City, Texas, where he will be buried beside his mother in a family plot.

To order memorial trees or send flowers to the family in memory of Paul Michael Chesson, please visit our flower store.