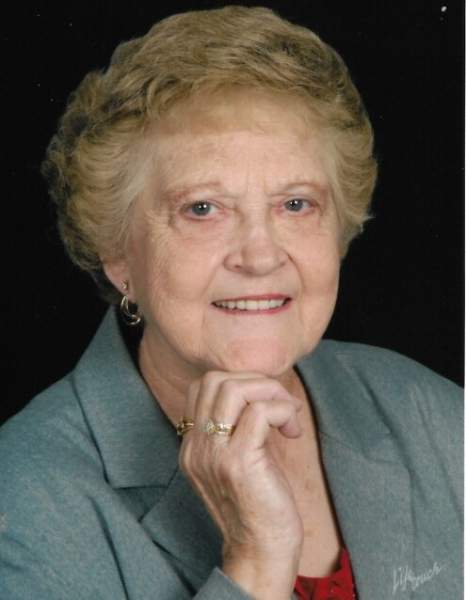 Patsy Jo Pickitt Belcher, 84, of Garland (formerly of Commerce), died peacefully and went to be with her Lord and Saviour on Wednesday, January 27th, 2021.  She was the daughter of W.H. Pickitt and Clara Tippett Pickitt Love.

Patsy was born and grew up in Commerce, TX, where she spent most of her time with her grandparents, Annie and Daddy Tom Tippett, while her mother, Clara worked as a single mother after the death of Patsy’s father, Howard. She attended schools at Commerce, TX and Texarkana High where she graduated.

Commerce is where she met the love of her life Grady Doyle and shortly after a few months of courtship they were married which resulted in 51 years of marriage. Throughout their marriage they lived in Dallas, Grapevine, Southlake, Wolfe City, Pottsboro, Atlanta, Commerce, Denison. Patsy has resided with her daughter Stacie for the past four years in Garland, TX.

She was a true believer in the Lord Jesus Christ and attended church when possible. She served the Lord as a servant in the Baptist Church in her younger years as a Sunday school teacher, youth choir leader, church choir, and made several Church camp trips as a supervisor/counselor.

She enjoyed sewing, working in the yard, planting flowers, family camping trips, weekends with the kids and grandkids.

Patsy worked most of her life in several occupations: retail, telephone operator, production lines and secretary.  She retired later in life to take care of Doyle after his stroke.

She was preceded in death by her parents, her husband Doyle, son Clay Douglas Belcher and granddaughter Melanie Belcher.

Graveside Services will be March 13, 2021- 2:00 pm at Mt. Carmel Cemetery where she will be laid to rest next to her husband Doyle.

To order memorial trees or send flowers to the family in memory of Patsy Jo Belcher, please visit our flower store.