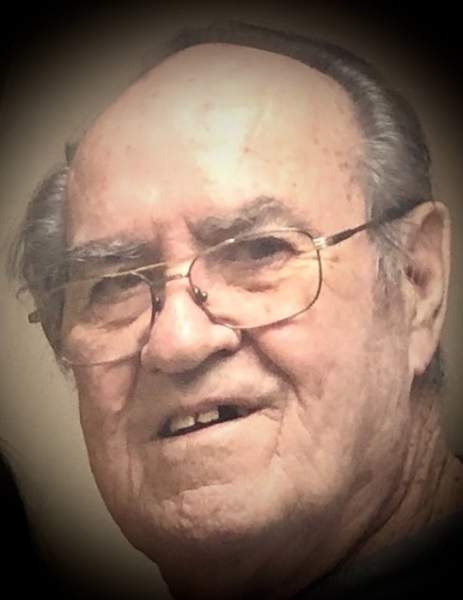 Norris Dee Doolin, age 78, of Mesquite, Texas passed away March 17, 2021. Norris was born on January 8, 1943 in Commerce Texas to Willie Eugene Doolin and Lera Mae Moore. He has been married to Rebecca Williams for over 57 years. Norris and Rebecca were married April 5, 1963 in Commerce, Texas.

Norris initially worked at LTV which eventually became Raytheon today. He retired from the United States Postal Service after over 32 years of service. Norris was a member of the Masonic Lodge.

To order memorial trees or send flowers to the family in memory of Norris Dee Doolin, please visit our flower store.