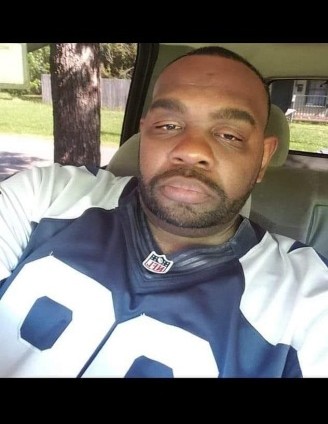 Michael was working for AWP at the time of his death. He was known for his love of his cars and loud music. Michael loved to play dominoes and cards with his friends.

To order memorial trees or send flowers to the family in memory of Michael Gadlin, please visit our flower store.
Send a Sympathy Card