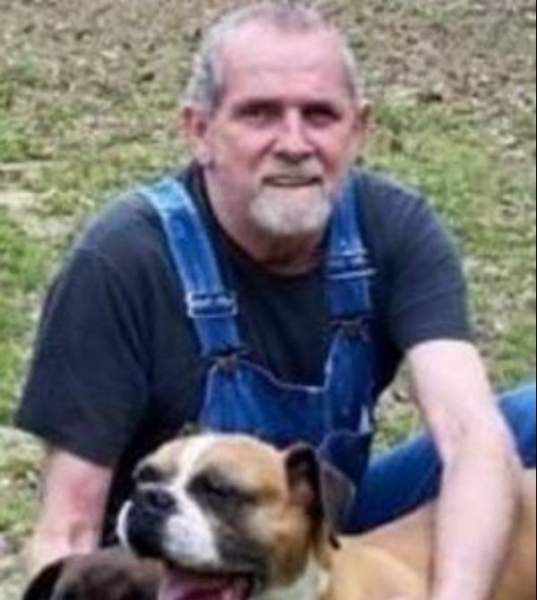 Melvin Robert Miller, 72, of Cumby, passed away at Sunny Springs Nursing and Rehabilitation Center in Sulphur Springs, Tx. on November 28, 2021. Robert was born in Commerce, Tx. to Melvin Jack Miller and Peggy Jo Pickard (Whisenant) on July 1, 1949. He was a lifelong resident of Commerce and retired from Covidian in January of 2013, after working there for 33 years. He loved dogs, preferring chihuahuas and boxers. He also loved watching reruns of Bonanza, Gunsmoke, and Andy Griffin. Robert also enjoyed spending time with his friends and family and sitting on his front porch and partaking of his favorite brew. His laughter and smile will be remember by all who knew him.

Robert is survived by his wife Margaret and her children and by his children: Lisa Arnold of Commerce, Dewayne Miller of Commerce, Michael Miller of Commerce, Christy Miller and Jordan Tsambasis (Meaghan) of Ottawa, Canada; stepdaughter, Jenni Tharp of Burleson, Texas, five grandchildren: Jacie Arnold, Rylie Bowes, Jordan Poe (Kristen), McKenzie Miller and Number Five which will arrive in March of 2022. Other survivors include great grandchildren: Hallie Poe and Evie Poe and nephew Richard Morgan and niece Jodi Baker. He was preceded in death by his parents and a sister.

To order memorial trees or send flowers to the family in memory of Melvin Robert Miller, please visit our flower store.