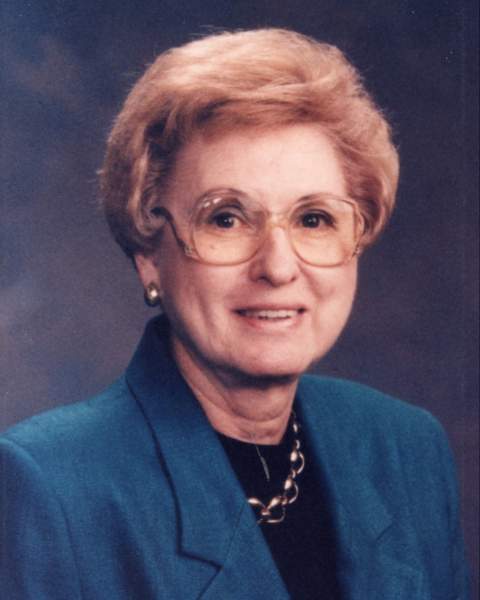 Mary Jayne Williams, 99, a lifelong resident of Commerce passed away on Saturday, August 27, 2022 in Commerce. Graveside service will be on Tuesday, August 30, 2022 at 11:00 A.M. at Rosemound Cemetery with Dr. Richard Plunk officiating.

Jayne was born April 21, 1923 in Commerce to Pearl Duncan and William Walter Smith.  She married Robert Louis Williams on July 3, 1945.

She was preceded in death by her husband, parents, five sisters and an infant brother.

Surviving Jayne is Denise Myrick and family.  Denise always considered Jayne as her second mom and has been her devoted caregiver for many years.

Memorials may be given to the First United Methodist Church of Commerce or the Rosemound Cemetery Association.

To order memorial trees or send flowers to the family in memory of Mary Jayne Williams, please visit our flower store.