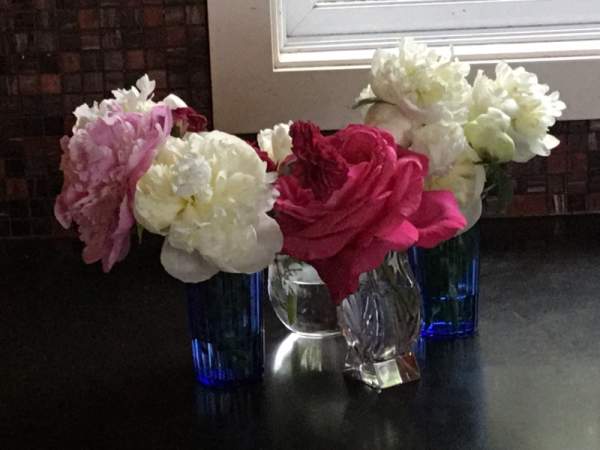 Mary Frances (Fields) Hayes, 91, of Ladonia, Texas, died peacefully December 22, 2021 in Honey Grove, Texas. She was born April 30, 1930 in Bartley Woods, Texas. Mary was the daughter of Virgie Leigh (Williams) Fields and Charlie Fields. Mary was a graduate of Fannindel High School and Marcum Hospital Nursing program. Mary served her community for over 40 years as a nurse at Marcum Hospital, Marcum Medical Clinic in Honey Grove, Wintermute Medical Clinic in Ladonia and finally retired from Smith Nursing Home in Wolfe City. She served her community in many ways over her beautiful life. She volunteered with the Ladonia Rodeo and Frontier Days Association, the Ladies Auxiliary of the Ladonia Volunteer Fire Department and most importantly, she served her beloved First United Methodist Church Ladonia in many capacities that are too numerous to mention. Mary influenced so many lives within the Ladonia and surrounding area by setting the example of Christian leadership, service, and her commitment to Jesus Christ.

She was preceded in death by her husband and best friend, Robert Hayes, and daughter Beverly (Susie) Mulder.

Due to the recent rise in Covid cases, the family has decided to postpone any public services until a later date. For more information concerning this, please contact Jones-Walker Funeral Home in Commerce. (Phone number 903-886-3131)

To order memorial trees or send flowers to the family in memory of Mary Frances Hayes, please visit our flower store.