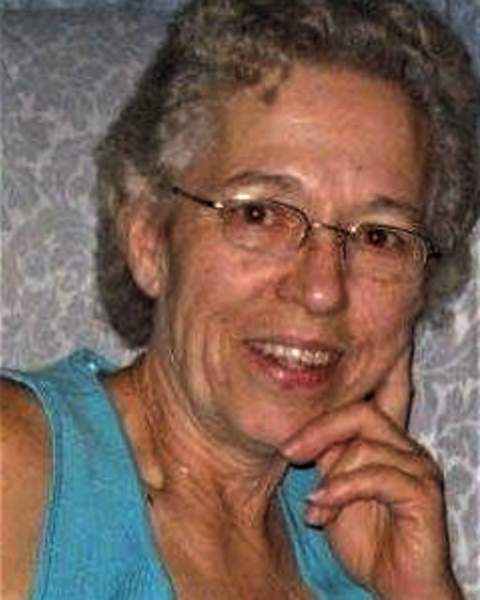 Mary Ann Cowan of Calvin, Oklahoma passed away on August 31, 2022 at the Oklahoma Heart Hospital in Oklahoma City, Oklahoma.

Mary was born on September 29, 1943 in Pine Bluff, AR to Annie Armstrong Oden and Leroy Oden.  She married Rayford Teel on December 23, 1960. He preceded her in death on December 19, 2003.  Mary later met and married Rueben Larry Cowan.  She worked hard all her life and did many things.  Up until her health began to decline, Mary managed several Trailer Parks.

To order memorial trees or send flowers to the family in memory of Mary Ann Cowan, please visit our flower store.