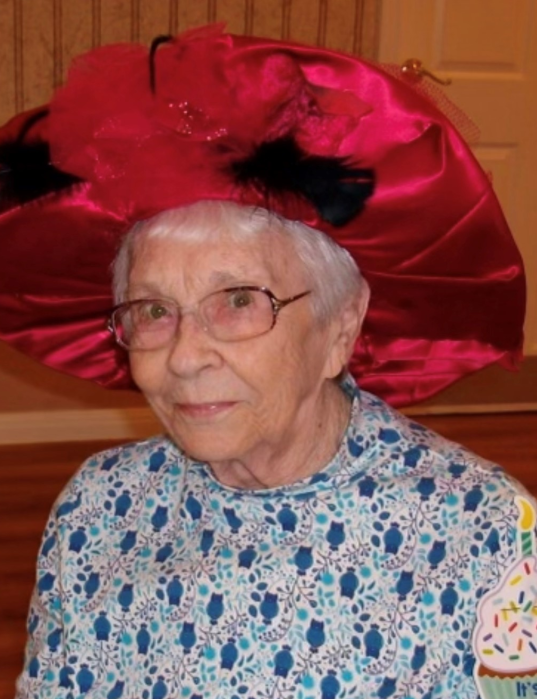 Mary Elizabeth Swann Callan of Cumby passed away on Thursday February 4, 2021 in Granbury TX. Mary was born in West Point, Arkansas on September 13, 1928 to Hal and Austin Girdner Swann.

Mary was preceded in death by her husband Robert “Bobby” Callan, her parents, her sister Catherine Petty, and her great-grandson Robert Callan Frizell.

Funeral Services will be held graveside at Cumby Cemetery on Sunday February 7, 2021 at 3:00 p.m. with Grant Crowell officiating.

In lieu of flowers the family request that donations be made to the Cumby cemetery:

To order memorial trees or send flowers to the family in memory of Mary Elizabeth Callan, please visit our flower store.
Send a Sympathy Card