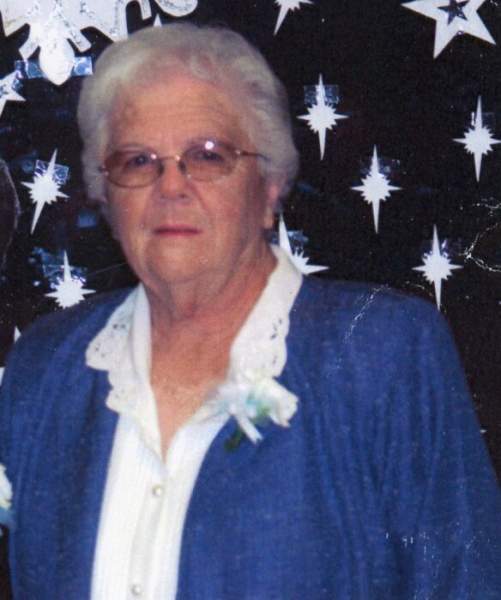 Marcelline Fowler, 89, of Commerce passed away peacefully at her home, with family by her side, on Tuesday June 16, 2020.

She was born in Rowena, Texas on December 3, 1930, the daughter of Herman A. Hoelscher and Agatha T. Schuster Hoelscher. Marcelline married Billy Gene Fowler on June 8,1950, in San Angelo, Texas and they were married for 60 years before his passing on July 28, 2010.  Mrs. Fowler retired from the Customer Service Department of GTE. Being of German descent, Marcelline loved Polka music and could shake a leg with the best of them. She also loved tending to her cows on her farm and taking in and helping raise her nephews and nieces. She was a member of the BPOE Does as well.

She was preceded in death by:her parents, her husband, one son, Billy Mack Fowler, brothers: Gary Hoelscher and Stanley Hoelscher and a sister JoAnn Cage.

The family has requested that in lieu of flowers, donations be made to the St. Jude's Children's Research Hospital.

Arrangements are under the care of the Jones-Walker and Son Funeral Home and Cremation Service of Commerce, Texas.

To order memorial trees or send flowers to the family in memory of Marcelline Teresa Fowler, please visit our flower store.