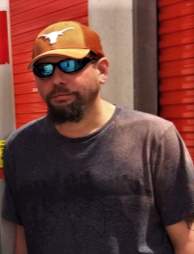 Dale, as he was called, had a passion for cars and loved to work as a mechanic from time to time.  He loved caring for the farm animals and doing remodeling.  He was proud to work as a HVAC person.

He was preceded in death by his father Lonnie Dale Simmons Sr., grandparents Chester and Sylvia Bornholdt, uncle David Bornholdt and his cousin Ben Young.

Jones-Walker & Son Funeral Home is in charge of arrangements.

To order memorial trees or send flowers to the family in memory of Lonnie Dale Simmons Jr., please visit our flower store.