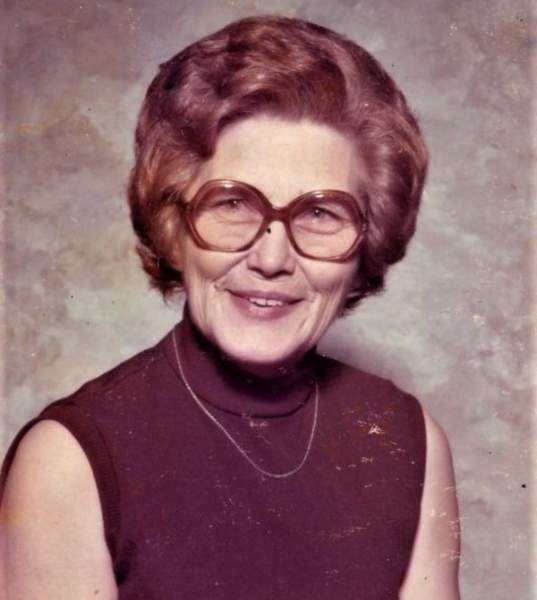 Rita, as many knew her as, was born on October 19, 1925 in Ridgeway, TX to Henderson Weatherbee and Ara Lands Weatherbee. Rita grew up in some difficult times. During the great depression, she had to work picking cotton. She worked at the first Wal Mart in Commerce for 14 years and she was the first lady hired at American Woods in Commerce.

She met and married Glen Ewing Robnett. They had one daughter, Barbara.

Rita is survived by her daughter Barbara Johnson and husband Lee of Commerce.

She was preceded in death by her parents, husband, son-in-law David Senisac and two brothers: George Weatherbee and Ellis Weatherbee.

To order memorial trees or send flowers to the family in memory of Lona Loretta Robnett, please visit our flower store.