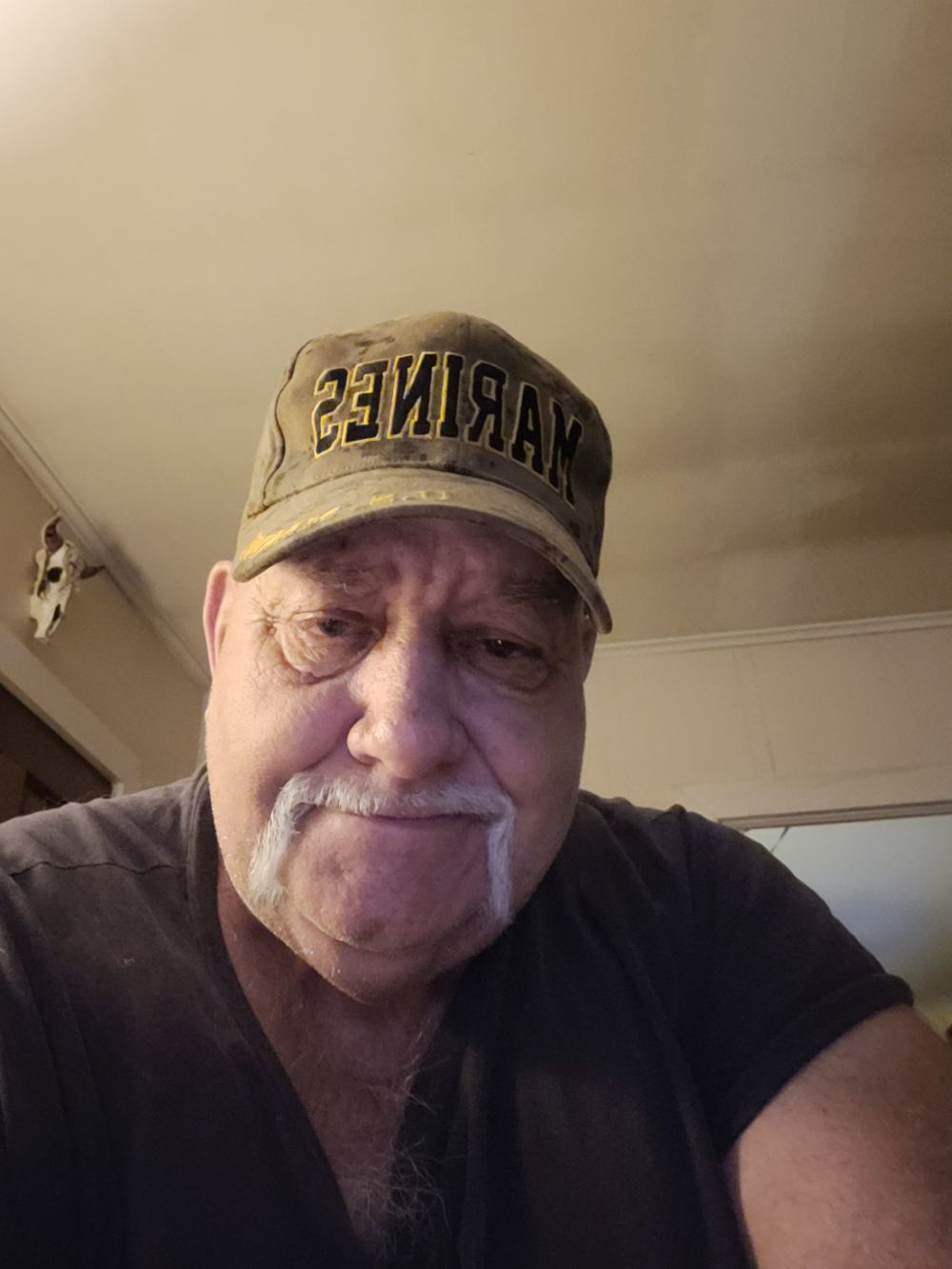 Lindon Bill Warden, 80, of Ladonia, passed away Monday night January 24, 2022 at Hunt Regional Hospital of Greenville. Lindon was born the son of John Nolan Warden and Eula Mae Coble Warden on June 10, 1941 in Van Alstyne, Tx. He was a retired fork lift operator for Affiliated Foods. He was an active member of the Bethel Masonic Lodge #13 in Ladonia where he served as Grand Master. Lindon married Marcia Buckalew on March 31, 1972 in Durant, OK & became an instant Dad of 3 children, whom he loved as his very own. He was preceded in death by Marcia, his wife of more than 45 years; three brothers, Alvin Warden, Ector Warden and Elba Turner; one sister, Louise Turner Warden.

To order memorial trees or send flowers to the family in memory of Lindon Bill Warden, please visit our flower store.
Send a Sympathy Card