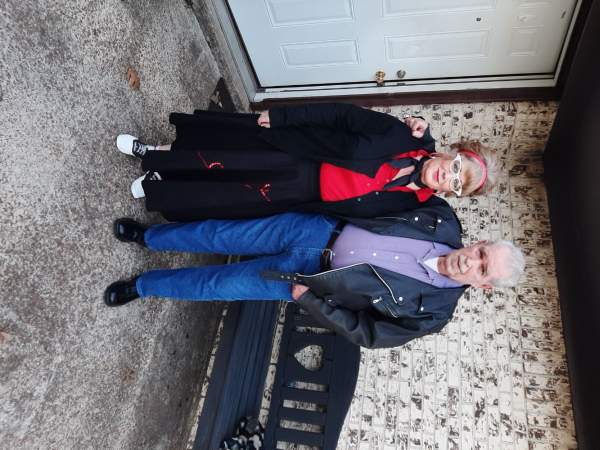 Leslie Beggs, 80, of Cooper passed away, with his family by his side, at Christus Mother Frances Hospital of Sulphur Springs on February 27, 2022. He was born in Dallas, Tx. on November 18, 1941, the son of Leslie L. Beggs and Varna F. Moore Beggs. He served in the U.S. Army from January 1960 until January 1966.  While stationed in Hawaii, he met and married Frances J. Beggs on December 2, 1961. They had two daughters, Leann and Lynn, and two grandsons, Mark and Brad. He lost Frances on April 8, 1992 due to colon cancer.

While working for TDC, he met Sharon Karbowski and her three sons, Kyle, Scott and Joey, and her daughter Ginger. They were married on March 10, 1995. To everyone's delight, came grandchildren: Matthew, Madilyn, Allyson and Colton.

Les was a licensed contractor and pilot. He was City Inspector for Navasota, Tx. then moved on to State Inspector for the Texas Department of Criminal Justice. He worked for them until he retired. He enjoyed his retirement and the time he had to pursue his interests and hobbies, such as fishing, hunting, guitar playing and cooking just to name a few. He tied his own lures for fly fishing. He also enjoyed dabbling in the art of making Home spirits (moonshine) as a hobby. He was a member of the NRA and a devoted patriot and received recognition in markmanship while serving in the army.

Leslie is survived by his daughters: Dianna Lynn Jones and Lezlie LeAnn Maroney and Danny Lee of Cooper; stepson Kyle Key of Huntsville, Tx., grandsons: Mark Maroney and Bradley Jones and wife Deborah of Cooper, Tx. step-grandchildren: Matthew O'Donnell, Madilyn, Allyson, and Colton Davis of Huntsville, Tx.  He was preceded in death by his parents, wife Frances, wife Sharon, brother Michael Beggs and sons in law: Ronnie Jones of Cooper, Tx and Dennis Maroney of Commerce, Tx. Others who preceded him in death include: step daughter Ginger Davis, and stepsons: Scott Keys and Joey Keys.

He was a devoted husband, dad, grandpa and friend who will be dearly missed.

To order memorial trees or send flowers to the family in memory of Leslie Leon Beggs, please visit our flower store.