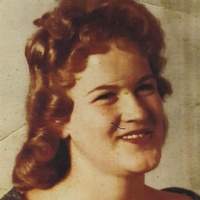 Leatrice was born in Ralls, Texas, on June 7, 1944, to Cleo Underwood and James Earnest Dotson. She was a High School graduate, continuing on to Abilene Christian College.

She was preceded in death by her parents, Cleo and James Dotson, her grandson Derek Morales, her granddaughter Kadyn Faughtenberry, and her four brothers: James Dotson, Thomas Dotson, Mike Grimes and Danny Clayton.

To order memorial trees or send flowers to the family in memory of Leatrice Dotson, please visit our flower store.