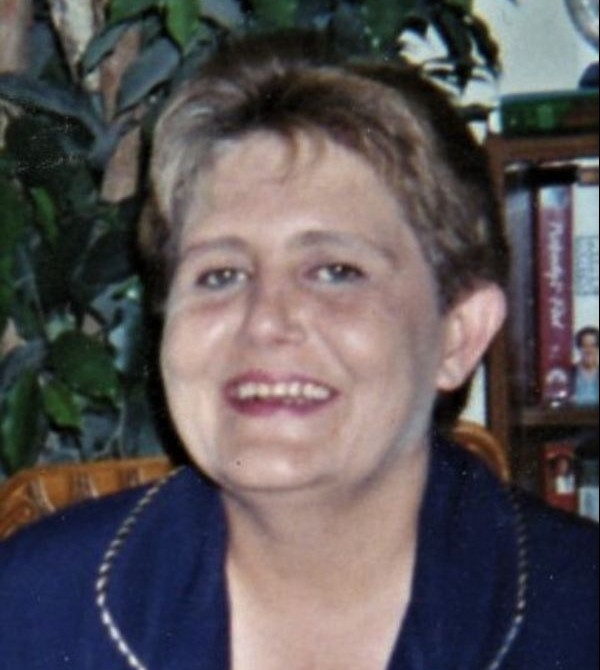 Kathy Ann Pryor, 62, of Wolfe City, Texas, went to her heavenly home on August 16, 2022. She was a beloved wife, daughter, mother, grandmother, mother in law, friend, and Christian. Kathy was a faithful woman who loved the Lord and her family dearly.

Kathy was born March 19, 1960, to Carole Elizabeth Fortenberry and Fredrick Gerry Morrison in Greenville, Texas. Kathy will be lovingly remembered by her husband James of 45 years and their children Marcus Sloan Pryor, Kara Broyles and husband Pete, and Chad Pryor all of Wolfe City. Kathy leaves behind her mother Carole Elizabeth Hoff of East Tawakoni, grandchildren, Brendon Sloan Pryor of Wolfe City and Jamie Raneigh Hundley and husband Isaac of Cabot, Arkansas, brother Brandon Lee Hoff and wife Landra of Rowlett, and half-brother Troy Morrison of Quinlan. Kathy will be remembered by numerous nieces, nephews, friends and extended family.

She is preceded in death by her father Fredrick Morrison, her step-dad Danny Hoff, her brother Gerry Morrison, and her grandparents.

To order memorial trees or send flowers to the family in memory of Kathy Ann Pryor, please visit our flower store.
Send a Sympathy Card