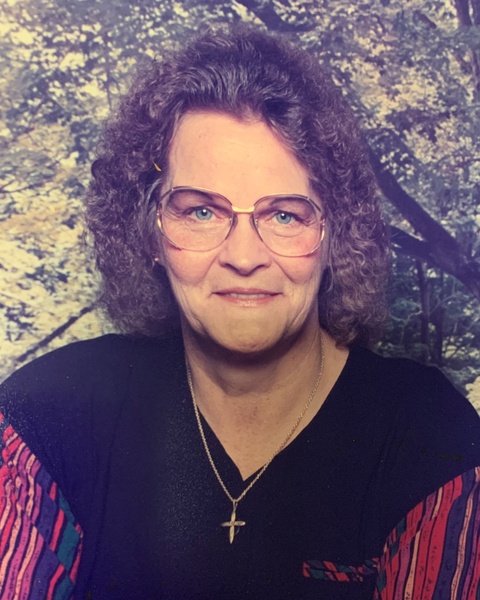 June Anne Abrams, 79, of Commerce passed away at her residence Sunday afternoon, September 18, 2022.  June was born on September 30, 1942, in Scriba, New York; the daughter of William Edwin Arnold LaMond and Viola Alice Pittsley LaMond. She married James E. Abrams Jr. in Fulton, New York on August 5, 1961. She was a retired caregiver in the Home Health industry.

To order memorial trees or send flowers to the family in memory of June Anne Abrams, please visit our flower store.