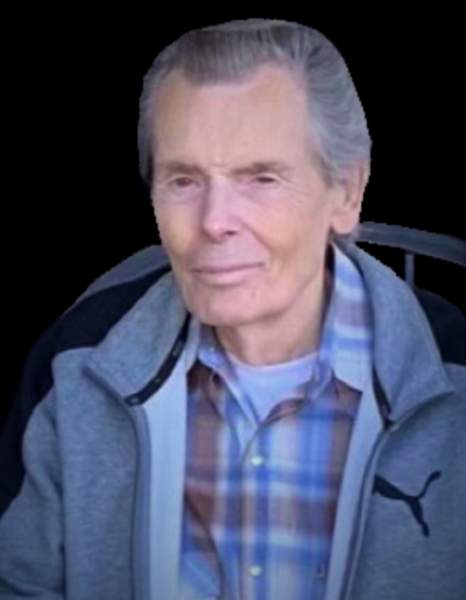 Jesse Hines, 79, of Commerce, entered into the gates of heaven in the presence of his loving family on Friday night, January 29, 2021.

Jesse was born on April 1, 1941 in Rodessa, Louisiana to Benjamin Franklin Hines and Daisy Jane Sprayberry Hines.  He enlisted in the United States Army where he served his country from 1958 until 1962.  He met and married Carolyn Jones on February 6, 1965.  Jesse was employed and retired from Covidien in Commerce after many years.

He was a member of the First Assembly of God in Cooper, TX.  Jesse loved to go fishing, bird watching, watching westerns and listening to gospel music and the "oldies".  One thing Jesse was fond of was spending time with his family.

Visitation will be held on Monday, February 1, 2021 from 1:00 P.M. until 2:00 P.M. at First Assembly of God in Cooper with a funeral service following at 2:00 P.M.  Bro. Rick Richardson will officiate the service.  Interment will follow at Mt. Zion Cemetery in Cumby, TX.

Masks will be required for the services.

To order memorial trees or send flowers to the family in memory of Jesse Hines, please visit our flower store.