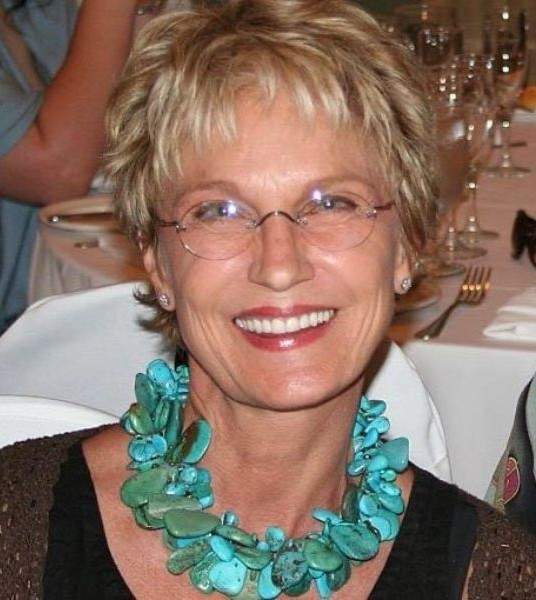 Jane Walvoord, 75, passed away in Richardson on Saturday afternoon, October 16, 2021. She led an extraordinary life both in Dallas and New York City, where she was a beloved mother, sister, and friend. She helped many people in her life - friends, family, and patients - and her greatest passion was her understanding that, "Everyone is always doing the best they can." She loved her cats like they were her own children, and instead of having a green thumb, she truly had 10 green fingers and 10 green toes.

She was born in Dallas, Texas on October 13, 1946, the youngest daughter of Joe Bailey Currin and Opal Evelena Miller. She attended North Dallas High School and graduated from Southern Methodist University with honors in 1972 with a bachelor's degree in Social Work. She graduated from Columbia University in 1975 with a Master of Science in Social Work degree (MSSW). Her amazing drive can be seen in her determination to succeed academically, as she achieved her goals while raising her first born daughter without child support. She did her internship at Long Island Jewish Hillside Psychiatric Hospital. Later, in 2004, she was one of the first people to become a Psychoanalyst accredited by the American Psychoanalytic Association with a master's degree in Social Work, .

Jane is preceded in death by her father, Joe Bailey Currin; her mother, Opal Miller Currin Davis; and her brother, Adrian Bailey Currin.

Visitation for Ms. Walvoord will be from 9:00 a.m.-12:00 p.m. on Thursday, October 21, 2021 in the Jones-Walker Funeral Chapel located at 1209 Live Oak Street in Commerce, Texas. The funeral service will be held at 1:00 p.m. with Bro. Terry Bryan officiating. Interment will follow the funeral service in the Cumby City Cemetery, with Timothy Norwood, Joshua Norwood, Jeff Johnston, Carter Johnston, Nickolas Mehl, and Patrick Reed serving as pallbearers. Craig Van Ryswyk will be an honorary pallbearer.

To order memorial trees or send flowers to the family in memory of Jane Walvoord, please visit our flower store.