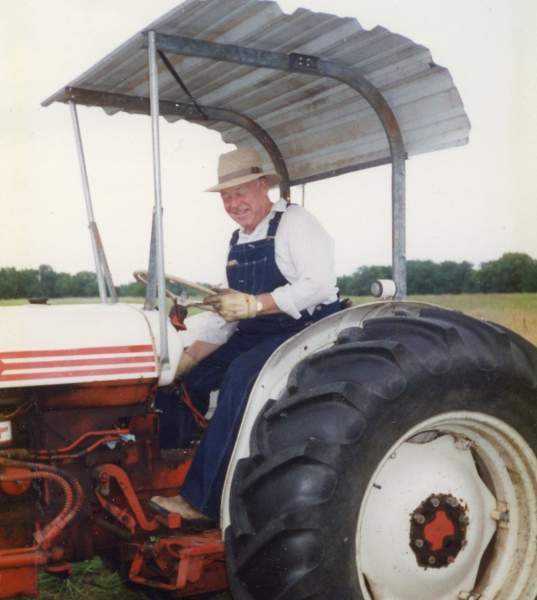 James H. Teel, 88, of Cumby, passed away at Christus Health Center of Sulphur Springs, Tx. on March 14, 2022, with his family by his side. James was born in Commerce, Tx. on April 25, 1933, the son of Johnnie Jefferson Teel and Beettress Lillian Temple Teel. James worked as a Production Superintendent at E-Systems and retired after serving there for  34 years. He was a member of the Oddfellow Lodge #234 (a past Grand Noble), a 32nd degree Mason, member of Lodge #439 in Commerce, a member of Scottish Rites in Dallas, and the Hella Temple in Rowlett.  James was also a member of the Lions Club and served as Mayor of Commerce for 2 terms.

Funeral Services for Mr. Teel will be held on Friday March 18, 2022 at 2:00 pm in the Jones-Walker Funeral Chapel in Commerce, Texas with Brother Terry Holley officiating. Visitation will occur one hour prior to the service at 1:00 pm. Interment will be in the Rosemound Cemetery with the grandchildren serving as pallbearers and the Oddfellows performing the graveside services.

To order memorial trees or send flowers to the family in memory of James Harril Teel, please visit our flower store.