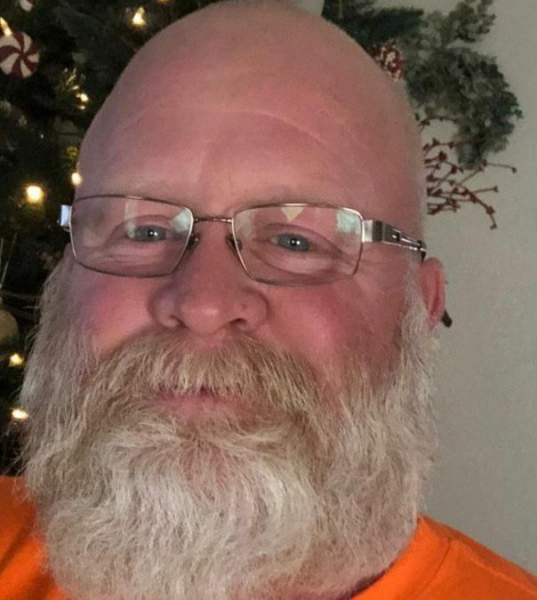 James Daniel "Danny" Stidham, 46, of Klondike passed away at Hunt Regional Medical Center in Greenville in the early hours of Friday morning, September 10, 2021. He was born on March 18, 1975 the son of James Homer "Buster" Stidham and Melinda Kay Malone Shields. Shortly after graduating from Commerce High School, Danny joined the marines and served from 1993 until 1997 being honorably discharged as an E4 Corporal. Danny married Lisa Clark on February 6, 1999 in Klondike, Texas. He loved off roading in his side by side, camping, boating, and his dogs. He worked as a car hauler for Hanson and Adkins Auto Transport for many years.

Funeral Services for Danny will be held at the Jones-Walker Funeral Chapel in Commerce on Tuesday September 14, 2021 at 11:00 a.m. Visitation will be the hour before the service. Bro. Terry Bryan and Bro. Rick Richardson will officiate the service. Interment with military honors will follow the service at the New Klondike Cemetery in Klondike, Tx. Serving as pallbearers will be Nash Helms, Blake Adams, Scott Lake, Gaylon Swinson, Scott Harper and Keith Davis. Gene Foster will be honorary pallbearer.

The family would like to encourage everyone who attends the services to practice social distancing.

To order memorial trees or send flowers to the family in memory of James Daniel Stidham, please visit our flower store.