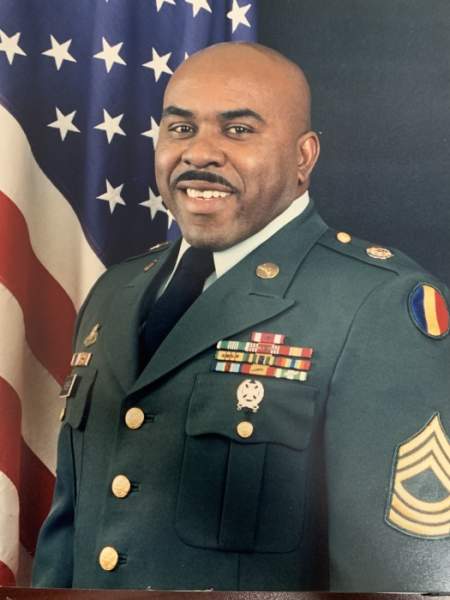 James Edward Rucker, 74, of Telephone, TX, passed away at the Dallas VA hospital on Saturday, December 12, 2020. James was born on July 6, 1946, to Susie and Lugene Rucker, in Little Rock, Arkansas. He was the second oldest son of twelve siblings. James grew up in Pacoima, California. He graduated from San Fernando High School in 1964.

At the age of 18, James was called to duty where he served in the armed forces for 27 years. While on leave one year, James met his lifelong sweetheart, Joyce Shaw. They wed in 1974 and settled in Telephone, Texas where they enjoyed life together.  August 4, 1964 was the day James reported to Company A Fourth Platoon, Fort Bliss, Texas, United States Army.  During his many years of service, James had the opportunity to travel to Hawaii, Vietnam, and Germany, and climb the ranks. James proudly retired from the United States Army as an E-8 First Sergeant and was honorably discharged from Seventh ATC, Grafenwoehr, Germany, on March 1, 1990. Upon returning from the armed services, James became an independent owner/operator of Big Rigs. He was awarded a safety certificate for driving over a million miles, accident free. He was very honored to receive such an acknowledgement. Besides his accomplishments, James held the tradition of having family and friends come from all over to celebrate the the 4th of July with him. He held that tradition for 20 years.James truly enjoyed watching the children as they watched the sky light up bright; that was the kid in him. James Rucker, you will truly be missed!

He was preceded in death by his father Lugene Rucker, his mother Susie Lee, his youngest brother Mark Murphy, and his brother-in-law, Charles Butler.

Military graveside services will be held Saturday, December 19, 2020 at noon at the St. Mark Cemetery in Dodd City, TX.

To order memorial trees or send flowers to the family in memory of James Edward Rucker, please visit our flower store.