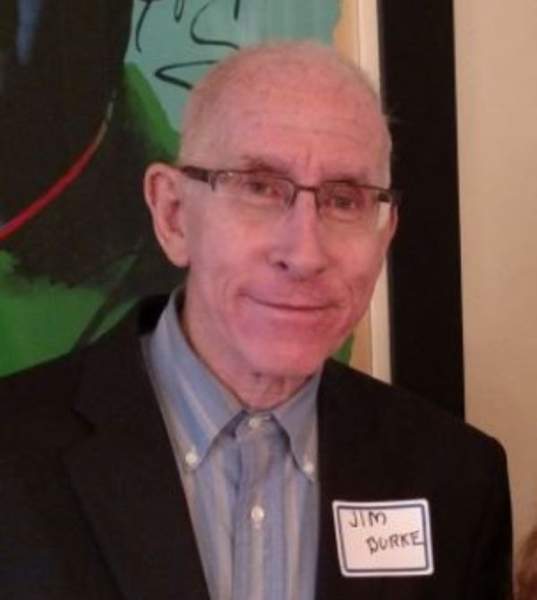 Farmers Branch, Texas – Jim Burke, 70, of Dallas, passed away Wednesday, March 30, 2022 in the early morning hours after a long and courageous twenty year battle with Rheumatoid Arthritis and a number of other related conditions.

Born to John and Evelyn Burke on October 16, 1951 in Nashville Tennessee, he was raised in Commerce Texas. Jim graduated from Commerce High School in 1970 and received his BS in Computer Science from East Texas State University where he was a member of the Pi Kappa Theta fraternity.

Jim had a long and varied career working as a computer programmer at a number of companies including Arco and JC Penney, where he worked for 18 years.

An infectious spirit who passionately loved his family, Jim never met a stranger. His humility and devotion to others were instilled by his parents at an early age.  Jim was a devoted Eagle scout with a passion for politics and ran for Texas House District 114 in 2016.  He was also very active in his church where he frequently served as a Lector.

A funeral Mass will be held at 11 AM Friday the 1st of April at Saint Joseph’s Catholic Church in Commerce, Texas with Father Marcus officiating.

In lieu of flowers, the family suggests memorial donations to the Arthritis Foundation at www.arthritis.org. Please write Jim Burke in the memo line.

Arrangements are under the direction of Jones-Walker & Son Funeral Home of Commerce, Texas. Condolences for the family may be left at https://www.jones-walkerandson.com.

To order memorial trees or send flowers to the family in memory of James Joseph Burke, please visit our flower store.