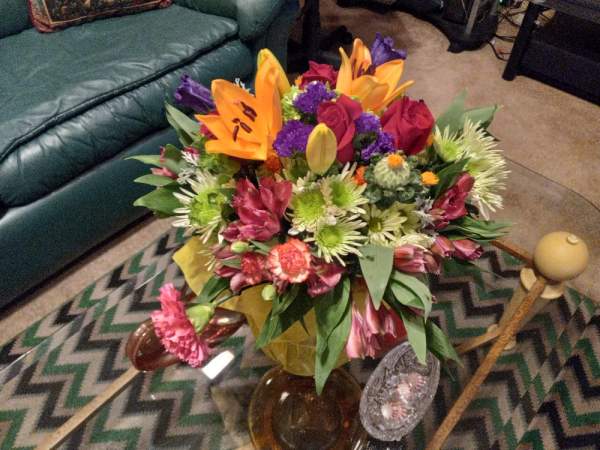 Ivy was born on June 1, 1950 in Wolfe City, TX to Clayton C. Reynolds and Willie Nell Harrison. She attended and graduated from Commerce Schools.

Ivy liked drawing and the arts, music and spending time with her grandkids cooking and baking. She is loved by her kids and many of her nieces and nephews.

To order memorial trees or send flowers to the family in memory of Ivy Jean Reynolds, please visit our flower store.