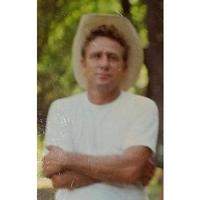 George Anderson was born in Wills Point, Texas, on April 4, 1934, to Bertha Mae Corcoran and George Roy Levi Anderson. He was a carpenter by trade but could do almost any job. He was married to Modina (Mona) Rae Anderson, who preceded him in death.

He was preceded in death by his wife; his son, Roy Gene Anderson; his daughter, Tammy Kay Anderson; his sisters: Jewell Morene Boddie and Rachel Alene Morgan; and, his brother, Roy Junior Anderson.

To order memorial trees or send flowers to the family in memory of George Lee Anderson, please visit our flower store.