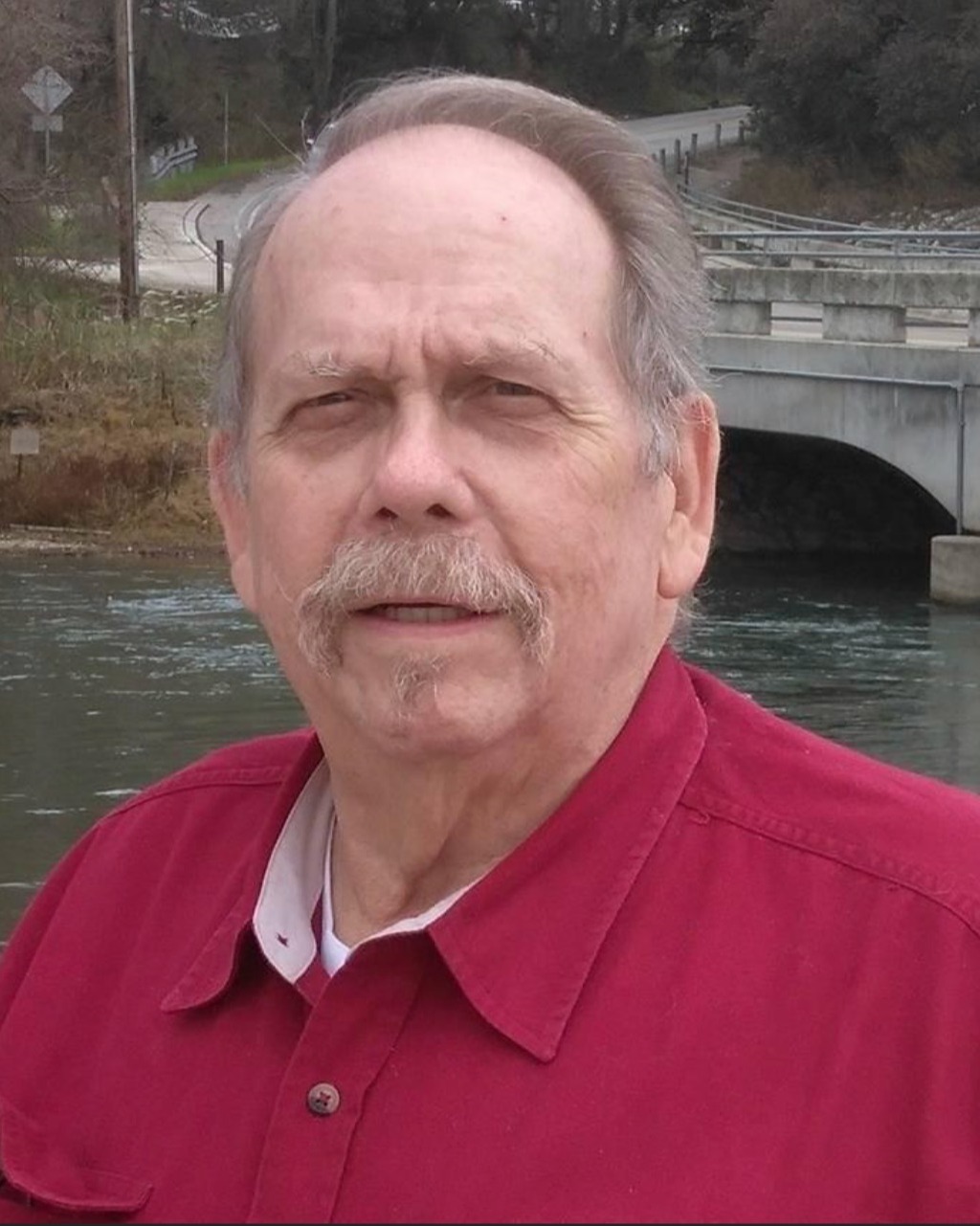 Gary Allen Walter, 76, of Commerce passed away on Saturday December 3, 2022 at his residence.  Gary was born on January 28, 1946 in Dallas, TX to Sam Walter and Irene Hanson Walter.  After graduation from high school, he went on to serve his country during the Vietnam War in the United States Navy where he received the National Defense Service Medal and the Navy Unit Commendation Ribbon. Gary met and married Lou Aaron Monk on January 5, 1967.  He worked and retired from Texas Instruments as a manager in Human Resources.

He was preceded in death by his wife, his parents and his sisters Joy Walter and Liz Seaman.

To order memorial trees or send flowers to the family in memory of Gary Allen Walter, please visit our flower store.