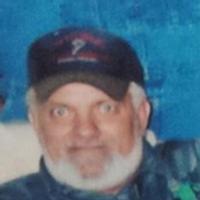 Stanley Frank Joslin was born on July 28, 1951, to Emma May Tulk and Robert Larkin Joslin. Franky was married to Donna White Joslin. He was a professional driver and had proudly served in the United States Army.

He was preceded in death by his parents, May Tulk and Robert Joslin, and his son, Stephen Joslin.

Honorary pallbearers will be Mark Davenport and Matthew Howard.

To order memorial trees or send flowers to the family in memory of "Franky" Stanley Frank Joslin, please visit our flower store.
Send a Sympathy Card