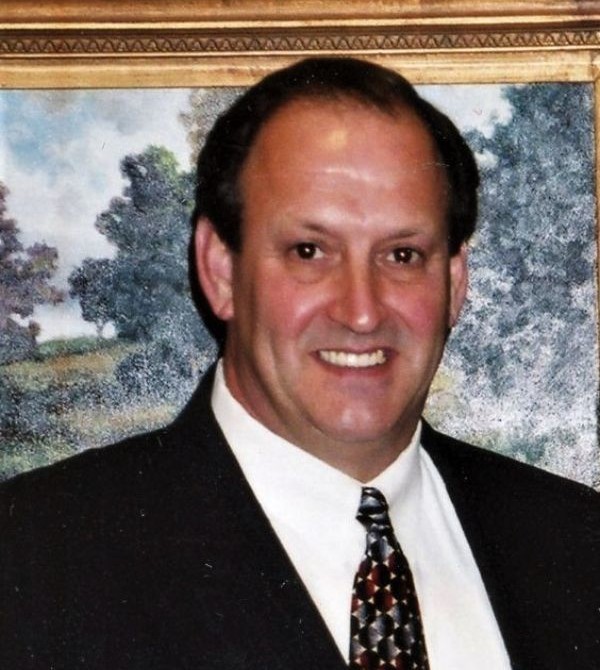 Floyd Alan Black, 69, of Commerce, passed away on July 5, 2022 at the Hunt Regional Medical Center in Greenville, Texas. He was born in Wichita Falls, Texas on July 22, 1952, the son of Paul Taylor Black and Ouida Ruth Taylor Black. Floyd graduated Commerce High School in 1971. Floyd started his journey of hard work for Bob Williams and Harold Wayne Burt while attending school during harvest season. He also worked on Robert Lee Speight’s dairy. He married Kathy Speight on June 26, 1971 at England Grove Baptist Church, a union that would span 51 years. Floyd then attended welding school and became a certified welder which resulted in a relocation for he and Kathy to Lone Star, Texas where he would work at Lone Star Steel for 12 years and soon became a foreman. In 1983, he made another move when he went to work with his dad at Personalized Printing in Carrollton, Texas. He eventually moved the business to Commerce, Texas and continued to work there with his son Chris, daughter Ginger, and his son-in-law Randy, until his passing. Floyd was also a cattle rancher and an avid horseman, raising and racing registered quarter horses. He enjoyed attending playdays, rodeos and horse races. Floyd was also the number one fan of his kids and grandkids, whether it meant coaching little league baseball, sitting in the stands and cheering them on or watching intently as he pulled them behind the ski boat. It was in his heart to see them all enjoy all that life has to offer. Floyd was also a 32nd degree Scottish Rite Mason with his membership beginning in the Ore City Lodge #1364.

Floyd was preceded in death by his parents and a niece, Kathleen Black and a nephew, Seth Black.

To order memorial trees or send flowers to the family in memory of Floyd Alan Black, please visit our flower store.
Send a Sympathy Card