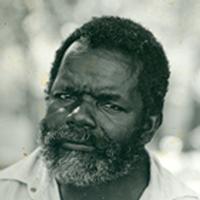 "Buck" was born in Cass County, Texas on March 7, 1942, to Iona Byrd Luckey and Henry Luckey. He attended school in the Springhill Community, in Cass County, Texas. He was a sanitation engineer with Duncan Sanitation."Buck" Luckey was named honorary mayor of Commerce, he knew no strangers.

He was preceded in death by his parents, his two brothers; Robert Henry Luckey and Charles Luckey and his two sisters; Jossie Luckey and Bobbie Jean Wilson.

To order memorial trees or send flowers to the family in memory of Ervin "Buck" Luckey, please visit our flower store.
Send a Sympathy Card