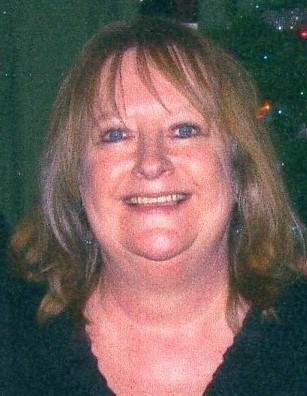 Elena Bosley Jones, 72, of Commerce, passed away early Sunday morning, August 30, 2020, at her residence in Commerce.

Ellyn (Elena) Mae Bosley was born on December 16, 1947 in Chicago, Illinois, the daughter of Casmer John Bernady and Lucille Mae Cutbbert Bernady. She was a unique individual with a variety of interest in her life. Elena loved to read, which probably played a part in her being actively involved in journalism and the school paper during her high school years. She also loved to play table games (Farkle and poker in particular), was an avid Dallas Cowboy fan, loved animals, and enjoyed going to the park to feed the birds. During her life, she received a para-legal degree, worked as an apartment manager, and had the distinction of being one of only two women welders on the automotive assembly line in Michigan. Elena deeply loved her family and thoroughly enjoyed the Thanksgiving and Christmas holidays when everyone could get together and have family time. She was one of those individuals that had a way of making everyone feel welcomed. Even though she only lived in Commerce for a short time, she considered it her home and stated that, as such, she would like to be buried in Rosemound Cemetery.

Her family will honor her wishes with a graveside service at Rosemound Cemetery on Wednesday September 2, 2020, at 2:00 p.m. Brother Jim Lanning from San Marcos will officiate.

She was preceded by death by her parents, a son Scott Boone, and a daughter Lori Rittman.

To order memorial trees or send flowers to the family in memory of Elena Mae Bosley, please visit our flower store.