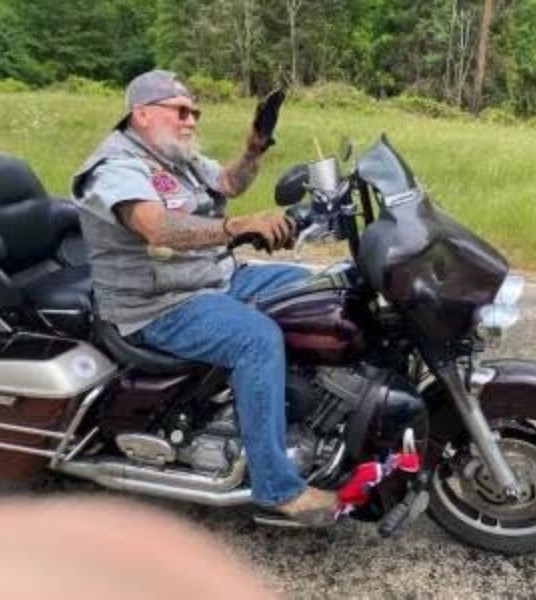 Donald Edward Perotti Jr., 66, of Greenville, Texas, passed away on June 28, 2022 at Medical City Plano. Donald was born in St. Louis, Missouri on August 18, 1955, the son of Donald E. Perotti Sr. and Frances A. Raspberry Perotti. He was a retired truck driver where he drove as a carhauler for many years.

Don served in the U.S. Army and was a member of the Mechanized Confederate Calvary and the American Legion.

Don was predeceased by his father and mother, Donald and Frances Perotti; wife, Barbara Perotti and dear friend, Justin Linex. He is survived by many great friends which he considered family.

To order memorial trees or send flowers to the family in memory of Donald Edward Perotti Jr., please visit our flower store.
Send a Sympathy Card