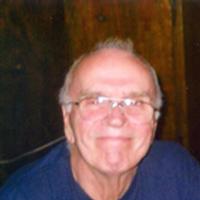 Donald was born in Sycamore, Illinois on February 22, 1943, to Irene Tedford Askins and Gilbert Askins. He was a retired truck driver. Donald was married to Julene Finn Askins. He loved all sports but imparticular Nascar racing, but enjoyed nothing more than family activities.

He was preceded in death by his parents, Irene Tedford Askins, Gerald Askins and Ethel Askins.

To order memorial trees or send flowers to the family in memory of Donald N. Askins, please visit our flower store.
Send a Sympathy Card