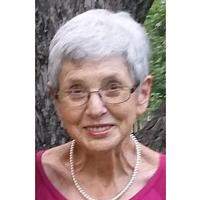 Dixie was born in Terrell, Texas, on March 12, 1943, to Tommie Lela Scott Withrow and Floyd Benjamin Withrow. She was married to Justin Davis LaCour was a retired LVN. Dixie enjoyed fishing, camping and loved her grandchildren dearly.

She was preceded in death by her parents, Tommie and Floyd; and, her aunt, Bennie Roberts of Terrell.

To order memorial trees or send flowers to the family in memory of Dixie Lee LaCour, please visit our flower store.