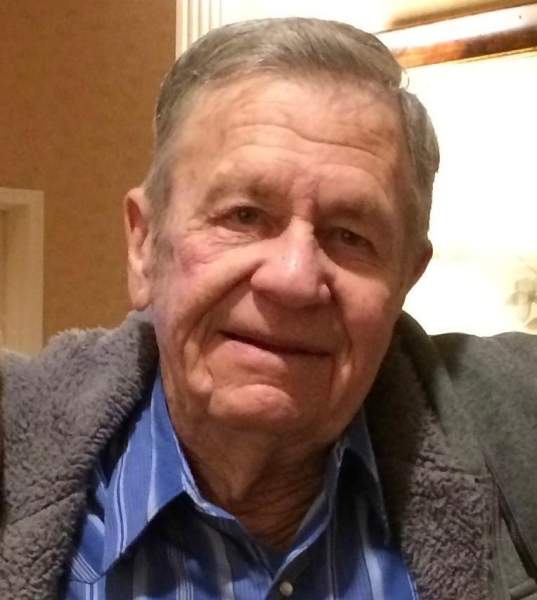 David Glinn Smith, 78, of Cooper passed away on Thursday night May 12, 2022 at Oak Manor Nursing Home in Commerce with his family at his side.

David was born on March 20, 1944 in McKinney, TX to Norris Glinn Smith and Dorsey Virginia Jones Smith.  He met and married Mildred Ann Aaron in 1963.David was employed and retired from Texas Instruments with over 30 years of service.

David was preceded in death by his wife Mildred Ann Smith and his parents.

To order memorial trees or send flowers to the family in memory of David Glinn Smith, please visit our flower store.