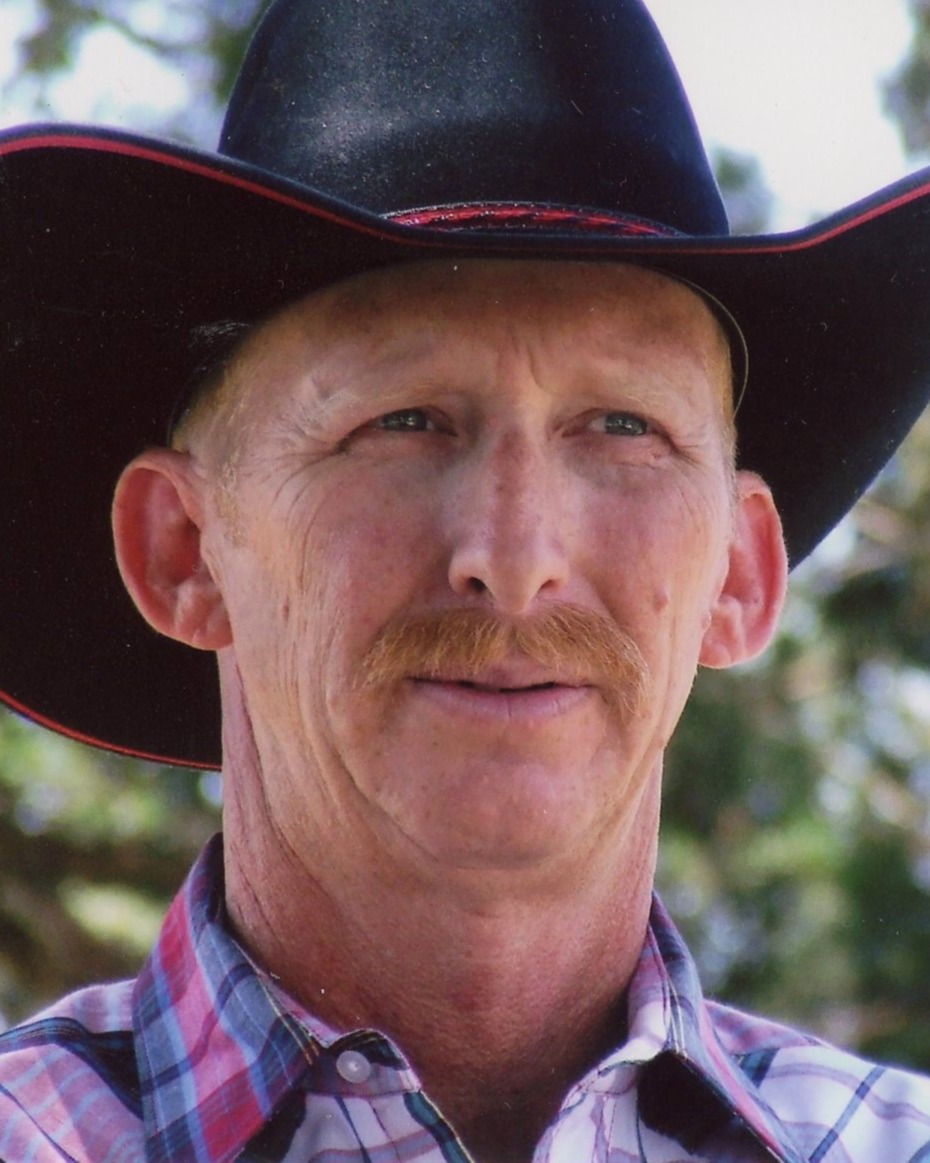 David Robert Johnson, 62, of Cooper, Tx. passed away at his home, with his family by his side on Wednesday, October 19, 2022. He was born in Cooper on October 8, 1960, the son of Delbert J. Johnson and Dora Fay Hocutt Johnson. David was a long time member of the Cooper Volunteer Fire Department and was serving as the Assistant Chief for the Klondike Volunteer Fire Department at the time of his passing. He was a man that loved the simpler things in life and enjoyed camping with his wife, Sharon and helping out on the pit crew for many of his friends that had dirt track cars. He also loved to participate in the Christmas Parade and Christmas In the Park in Cooper and his floats won first place many times; often requiring 2 generators to run all the lights! It was also reported that you could see his and Sharon's home from as much as 3 miles away during the Christmas season.  David was one of those rare individuals that would do anything for anybody, and proved what it really meant to be a true friend. He demonstrated his love for his children and community by pulling the band trailer all over the country for band events and the famous "Bulldog Horns" to the ballgames on Friday nights.

He was a member of the First Baptist Church of Cooper where his Funeral Service will be held on Saturday, October 22, 2022 at 11:00 a.m. with visitation being one hour prior to the service at 10:00 a.m. Brother Johnny Witherspoon and Brother Terry Bryan will officiate. Interment will be in the Oaklawn Cemetery of Cooper following the services, with Wade Hocutt, Robert Douglas, Charles Ruzicka, Zack Steward, Joshua Skeen and Raydean Johnson serving as pallbearers.

To order memorial trees or send flowers to the family in memory of David Robert Johnson, please visit our flower store.