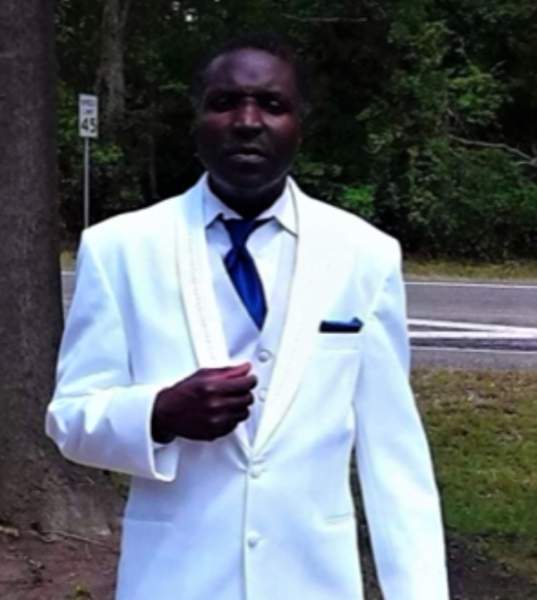 Danny Lamond Crosby, 54, of Commerce passed from this life on Monday morning, October 18, 2021 in the Hunt Regional Medical Center of Greenville, Tx.

Danny was born on February 7, 1967 in Commerce to Billy Odell Crosby and Blanch Hines. He attended and graduated from Commerce High School. Danny worked for L3 Communications and Sodexo on the Texas A&M Commerce campus.

Viewing for Mr. Crosby will be held from 9:00 a.m. until 4:00 p.m. on Friday October 22, 2021 at the Jones-Walker Funeral of Commerce. A funeral service will be held at 11:00 a.m. on Saturday October 23, 2021 at the First United Methodist Church of Commerce. Interment will be at Rosemound Cemetery in Commerce immediately following the funeral service.

To order memorial trees or send flowers to the family in memory of Danny Lamond Crosby, please visit our flower store.