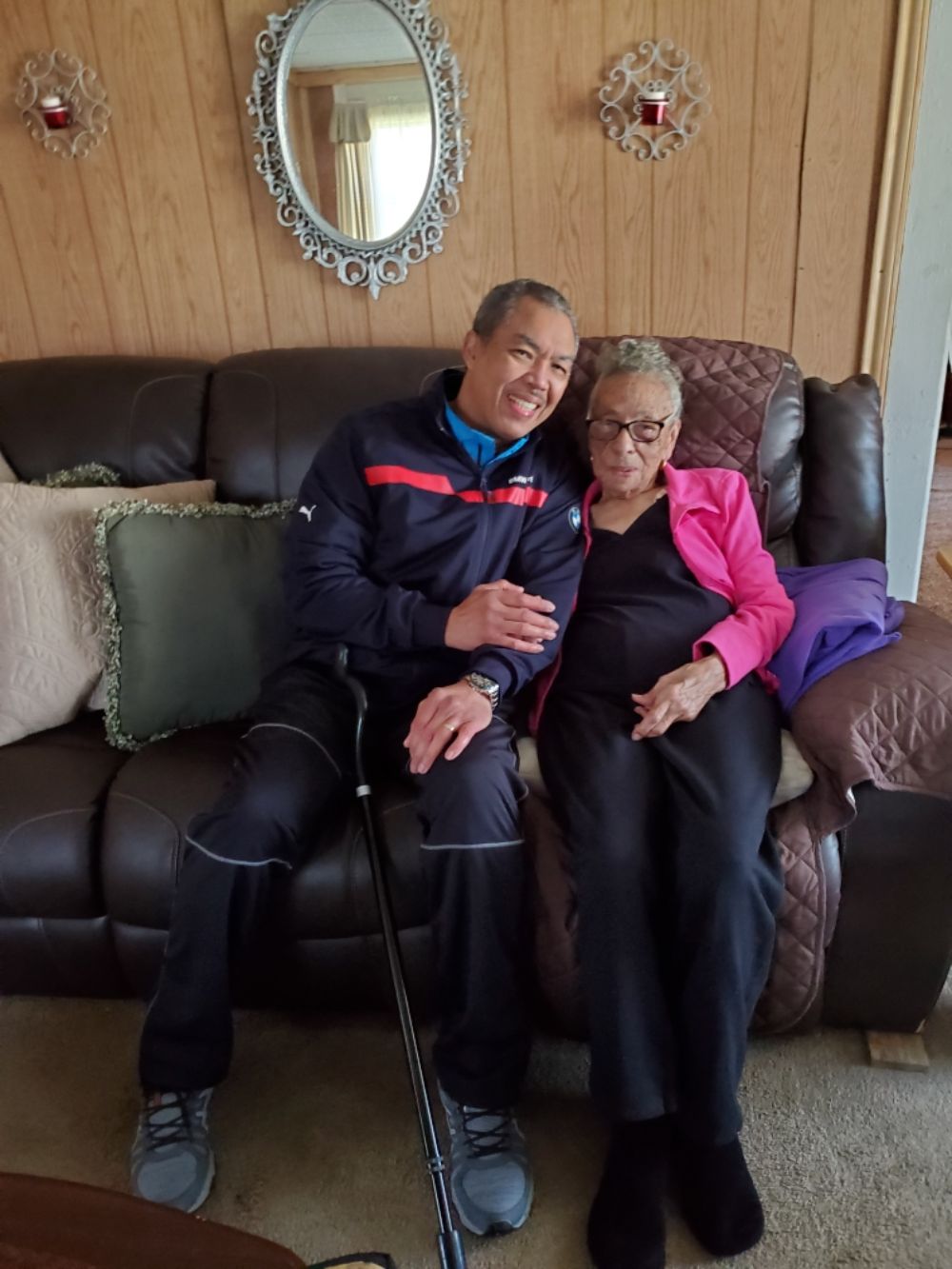 Clemiel Elizabeth Adams, 99, of Ladonia passed away early Thursday morning, October 7, 2021 at her home in Ladonia. She was born in Ladonia on July 12, 1922 to John Henry McFarland and Emma Pearl Mayfield. She attended and graduated from Clark High School. Clemiel met and married Eddie Lee Adams in Hugo, OK on October 2, 1940.

She was preceded in death by her husband Eddie Lee Adams, her parents and her son Donald Ray Adams.

Viewing will be held on Thursday, October 14, 2021 from 9:00 A.M. until 4:00 P.M. at Jones-Walker & Son Funeral Home in Commerce. Funeral service will be held on Friday, October 15, 2021 at 11:00 A.M. at Little Bethel Baptist Church in Ladonia. Rev Larry Clark will be officiating and Rev. Cecil Jones will be eulogist. Interment will follow at Pleasant Grove Cemetery.

To order memorial trees or send flowers to the family in memory of Clemiel Elizabeth Adams, please visit our flower store.
Send a Sympathy Card