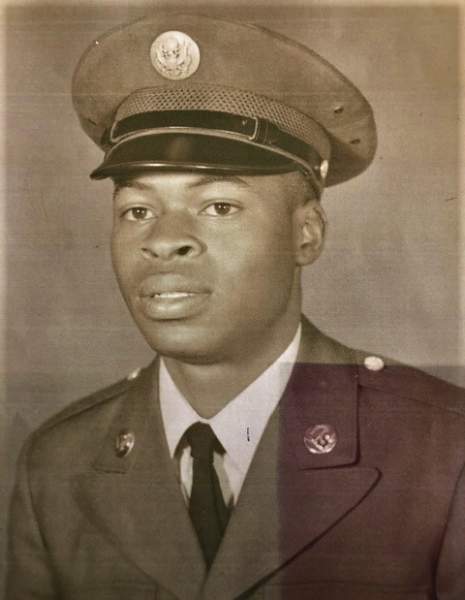 Charlie Ray Champion, 72, of Commerce passed away at the VA Hospital in Bonham on Friday, June 11, 2021.

Charlie was born February 13, 1949 in Commerce, Tx to the parentage of Alfred G. Champion and Allie Mae Terry Champion. He was one of eight children. He received his formal education at Norris and Commerce High Schools. After leaving high school, he married Emma Edwards and enlisted in the United States Army, where he received an honorable discharge. Later, he was employed by the Cotton Belt Railroad and Sherwood.

He was preceded in death by his parents, maternal and paternal grandparents, a son, two brothers and a sister.

To order memorial trees or send flowers to the family in memory of Charlie Champion, please visit our flower store.